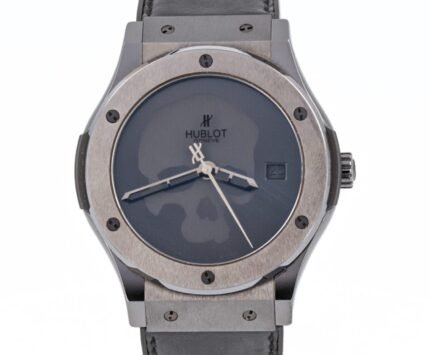 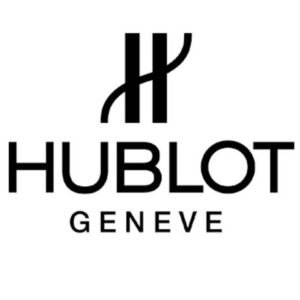 The Skull Bang is a rock’n’roll rebel!

Dead calm’ It’s a rock’n’roll rebel watch! With its playful and slightly tongue-in-cheek air, this impudent piece rebelliously thumbs its nose at anyone who takes themselves too seriously. Totally “kick-ass” watch, it wouldn’t look out of place on the wrist of any number of rock stars on stage or out and about in the city.

Hublot watch is the perfect fusion of a rebel spirit with a deft and daring sense of elegance!

The Skull Bang, a piece made entirely from black ceramic and featuring an attractive stylized skull on its dial. It is already a collector’s item, limited to just 100 pieces worldwide. Hublot has specially developed it for the brand’s friend and long-term partner in Paris, Laurent Picciotto, a man whose flair has made him a legend in the watchmaking world, and one of the first to demonstrate his belief in Hublot by opening the Swiss watch brand’s first boutique in the world in 2007 at 271 Rue Saint Honoré in Paris’ 1st arrondissement, where this was a limited edition to 100 first sales. 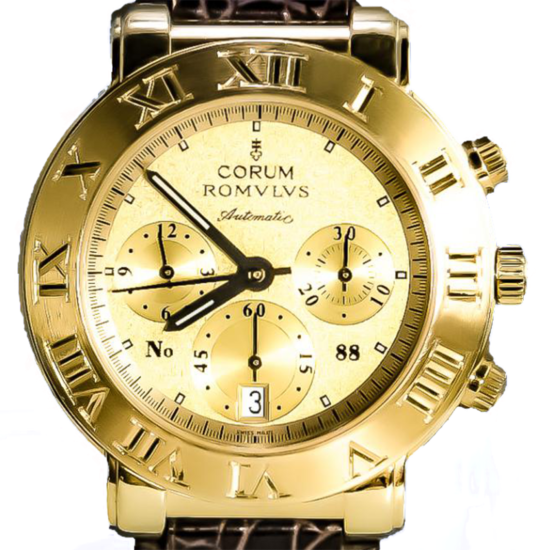 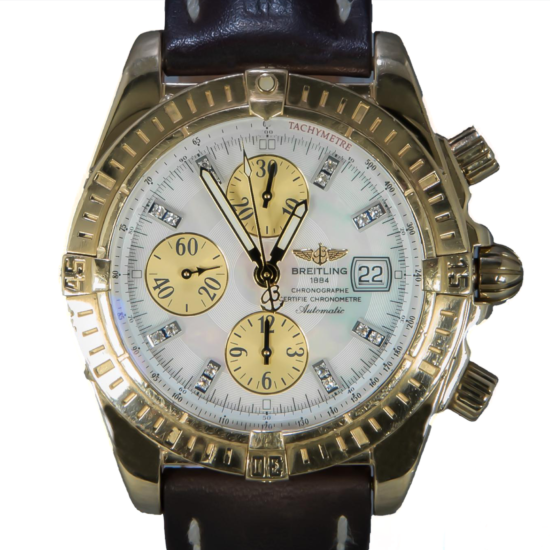 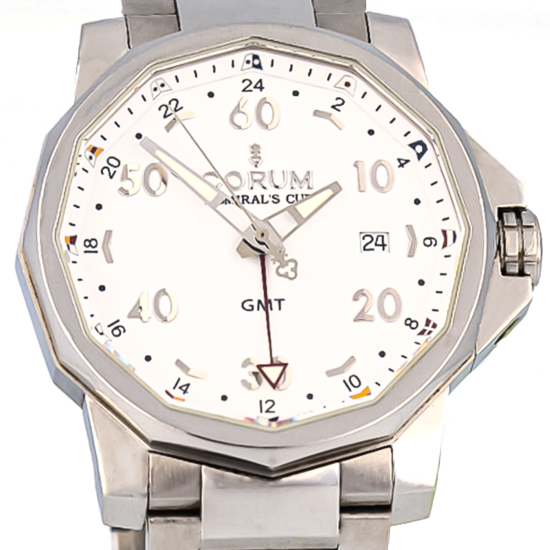 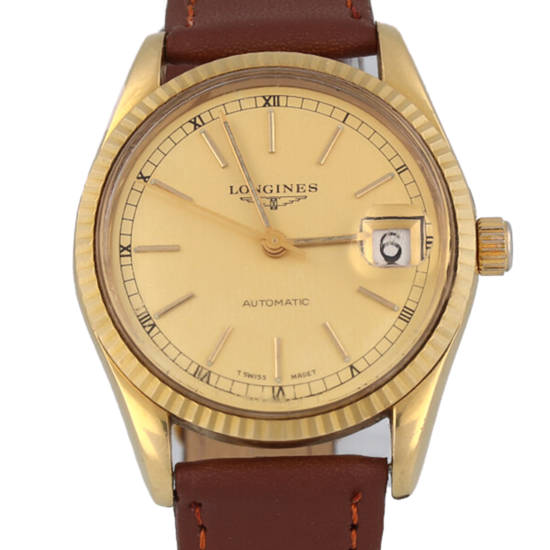 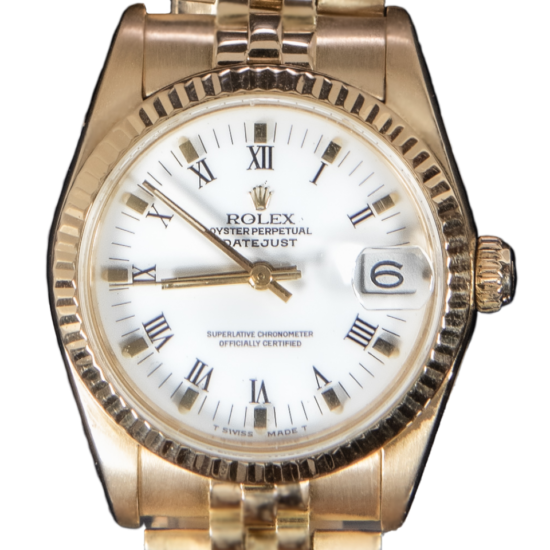 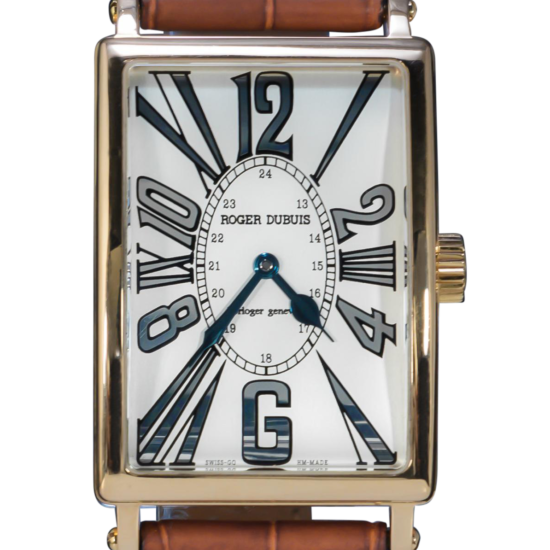 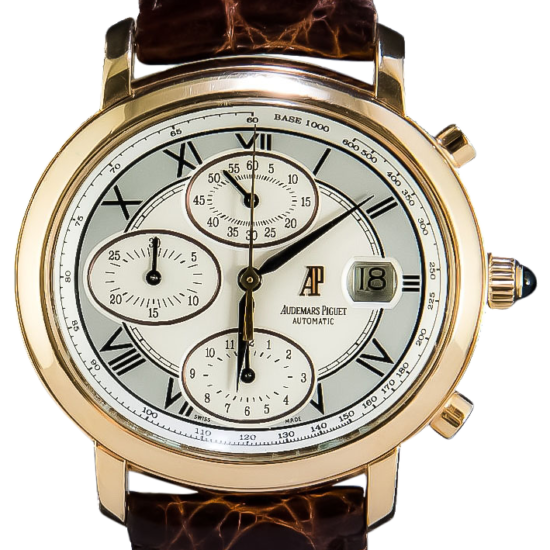 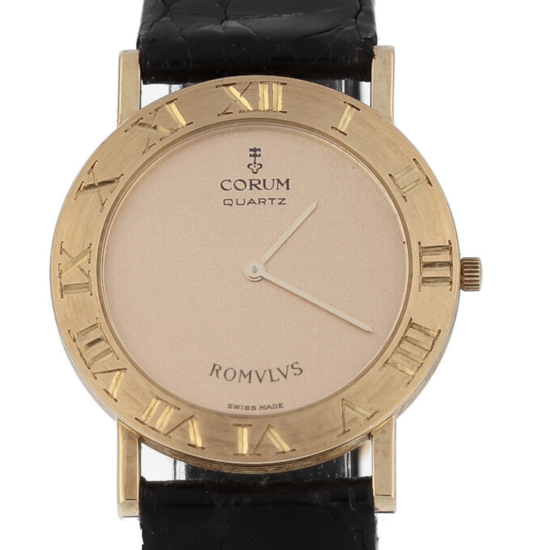