Is an Italian manufacturing company of luxury goods based in Bassano del Grappa, a city in Veneto. Its full name is Elmo & Montegrappa S.p.A., renowned for its fine art-crafted fountain pens.

Montegrappa was founded under the slogan "Manifattura pennini d'oro e penne stilografiche" ("Maker of gold nibs and fountain pens") in 1912. Its products are still manufactured in the original factory on the river Brenta, in Bassano del Grappa —near Vicenza, in the North-East of Italy, during the First World War, Bassano was a center of military operations. Among the many soldiers who used the company's pens (Elmo at that time) for their correspondence were two celebrated 20th-century writers, Ernest Hemingway and John Dos Passos, who had both volunteered for service as ambulance drivers, The company was at its high point in the 1930s. It was a period when the fountain pen became widespread. The products of the House of Bassano met the taste of the public with their sober design, the variety of their colors and materials (among the first to use celluloid and Galalith), the operation of their technical solutions, and the originality and precision of their manufacturing techniques.

Montegrappa Extra 1930 Black Bamboo and Turtle Brown Fountain Pens
Other Montegrappa products were watches, cufflinks, leather pockets, fragrances, and accessories. The Montegrappa company is owned by Aquila's family: Sylvester Stallone and the ex-F1 Ferrari driver Jean Alesi are also partners and members of the board for P.R. and communication, Montegrappa makes Regular Edition, Limited Edition, and Special Edition Pens. Pens come in three forms; rollerball, ballpoint, or fountain. In addition to these forms, Montegrappa makes pens out of various precious materials; silver and gold are the most commonly used material. 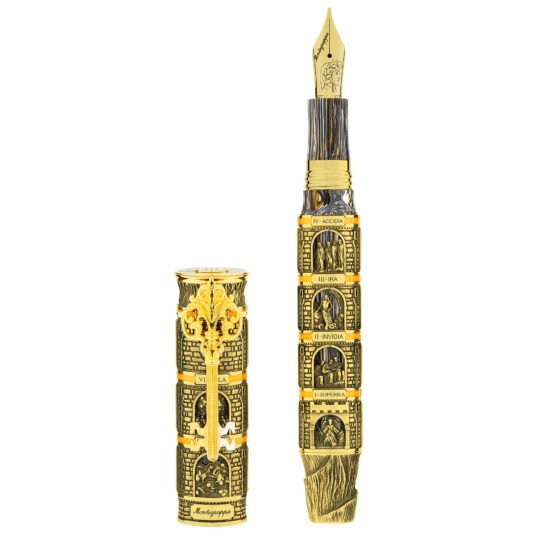 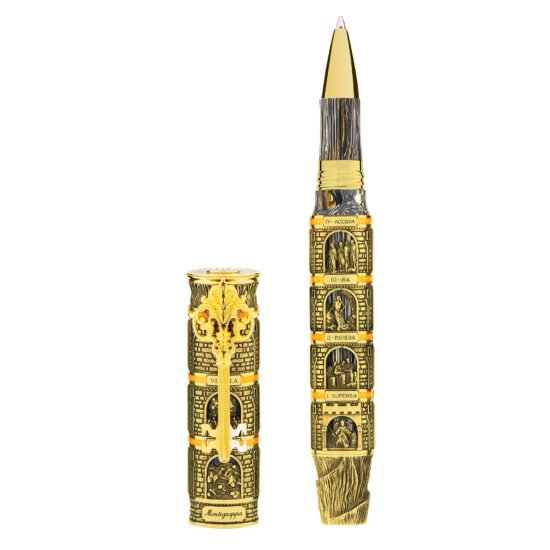 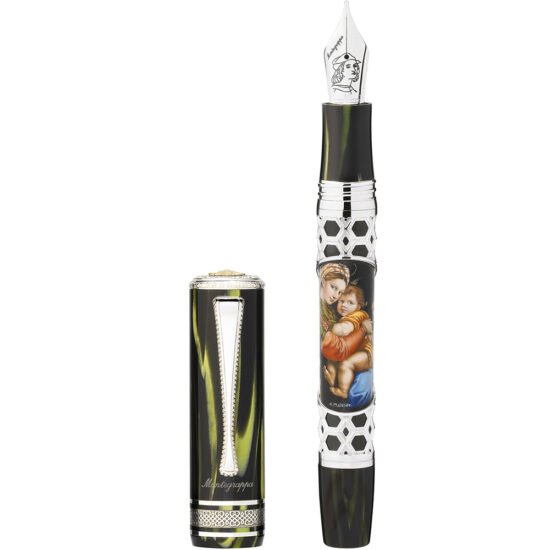 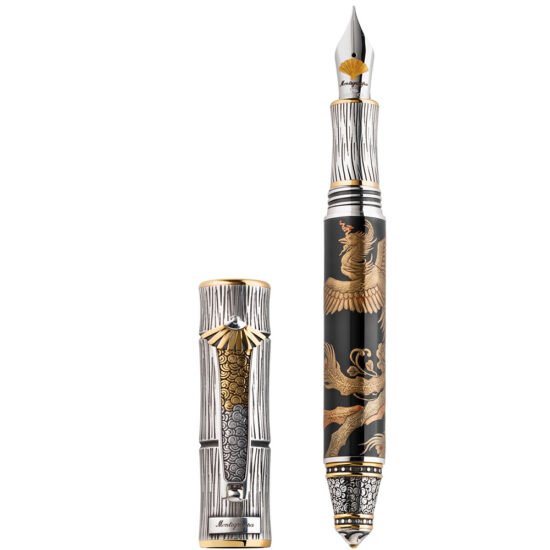 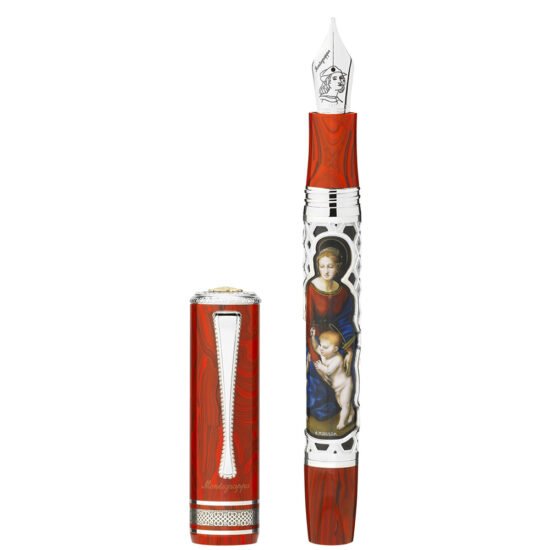 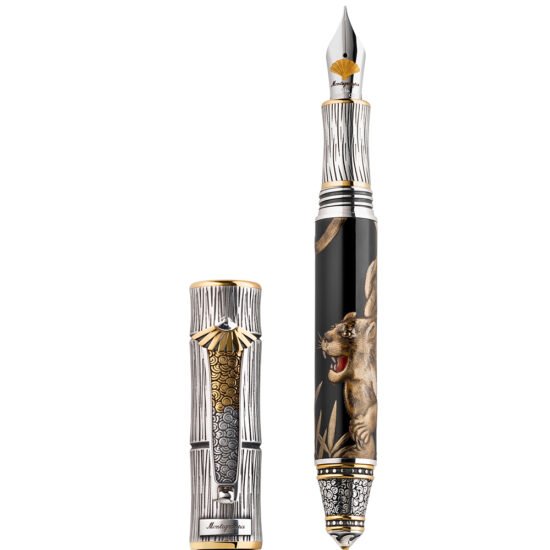 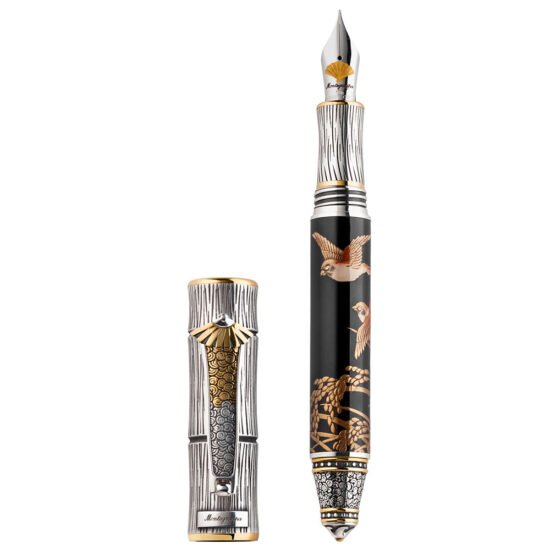 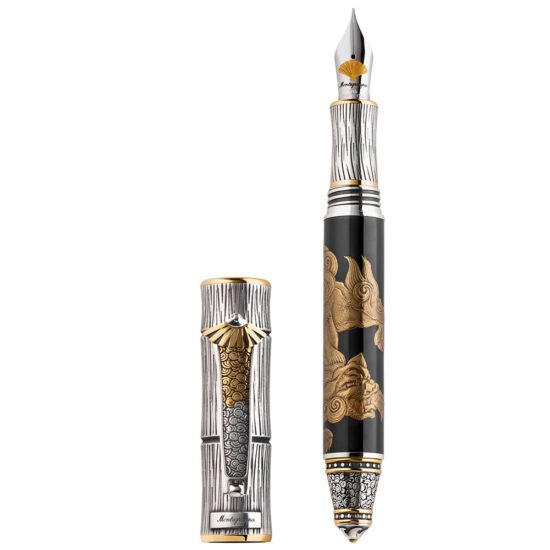 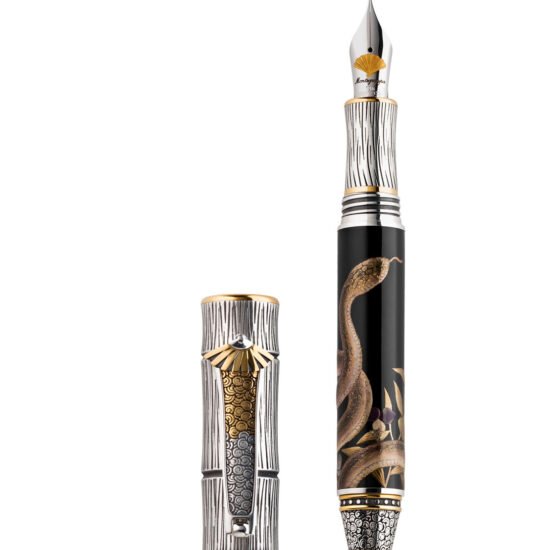 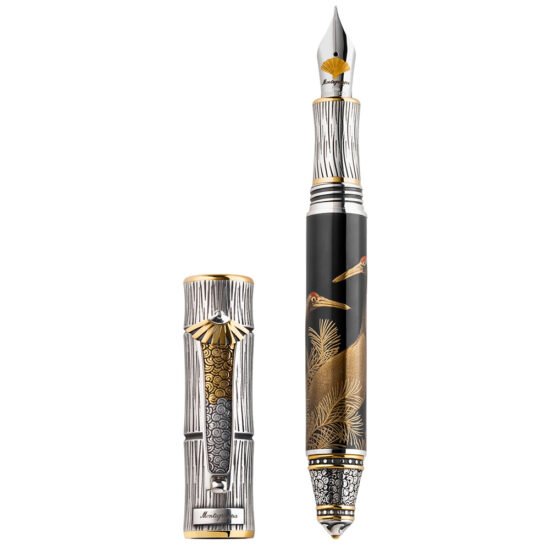 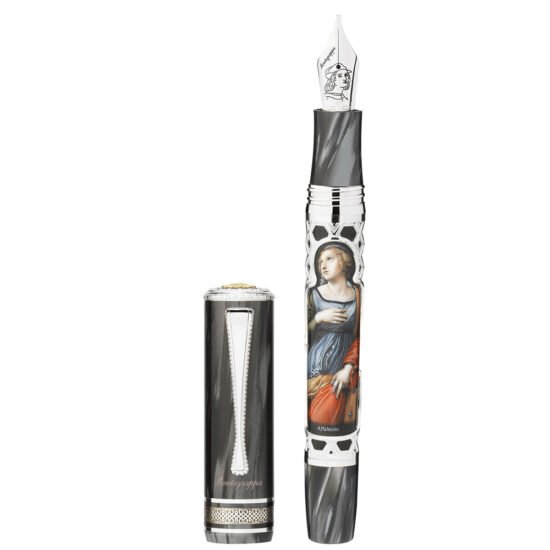 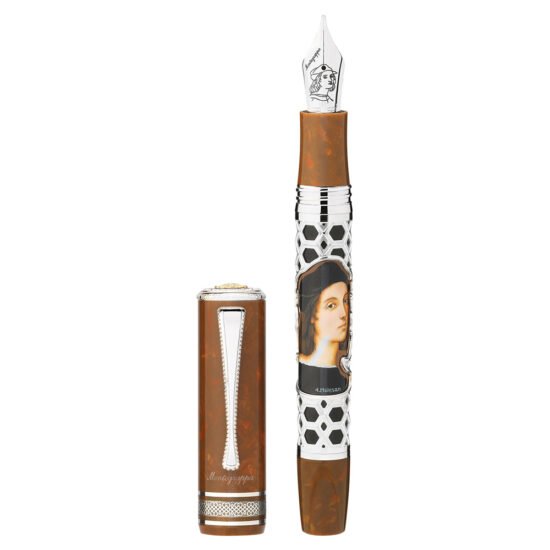 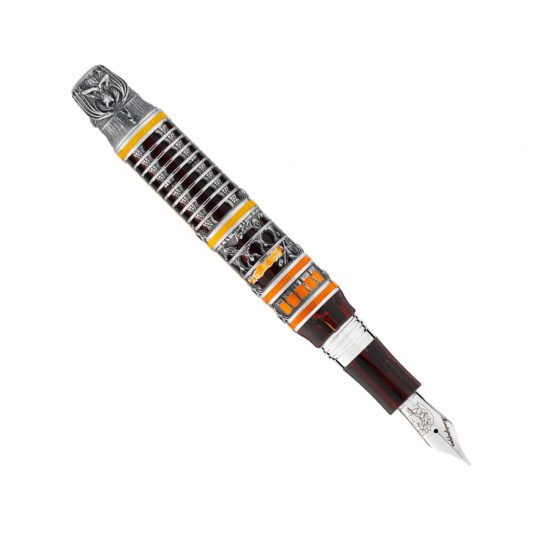 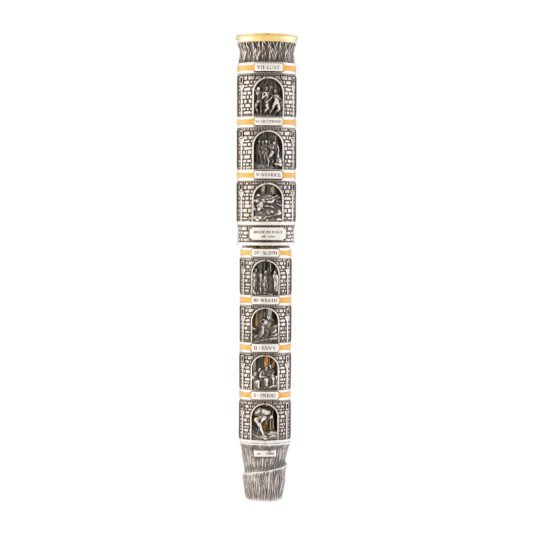