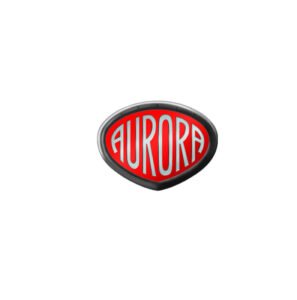 AURORA History until the present timeline.

In 1919 immediately after World War I, the company was founded as the "Fabbrica Italiana di Penne a Serbatoio - Aurora," with the financial support of Isaia Levi in Turin 1919; Aurora began to produce fountain pens in black only, then added several colors to its models. In 1929, Aurora started its expansion to other European countries, which led the company to increase its production and introduce new series. Due to the scarcity of gold during World War II, the company replaced the material with a special alloy named platiridio, produced and used in some economic models for students; in 1943, the Aurora factory was bombed, forcing the company to move to the North of the city. Four years later, the most well-known Aurora model, the "88", was launched. Intending to compete with the Parker 51; Aurora 88; sold more than 5 million units worldwide, being in production until the 1970s; moreover, it is considered the most successful Italian fountain pen; 88 pieces were produced; in the 1990s, but their materials and characteristics were different, appearing like a more conventional fountain pen and breaking from the Parker 51; the resemblance was shown in the original model of 1947. In 1954,

This pen, designed by Albe Steiner, was the first to introduce an ink cartridge to an Aurora model. The cartridge had the particularity of allowing a second cartridge to be linked to the first one by a metal tube in which a ball is introduced. When the cartridge was empty, the ball moved, making a clinking that let the student know that one cartridge was already open; the Verona family acquired Aurora. New models were launched, with the; Hastil  designed by architect Marco Zanuso in 1969;  as the most relevant. This model achieved tremendous success, with a copy permanently exhibited at the Museum of Modern Art of New York; made of steel, plastic, and white gold. 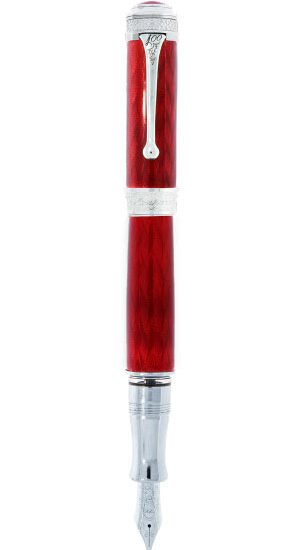 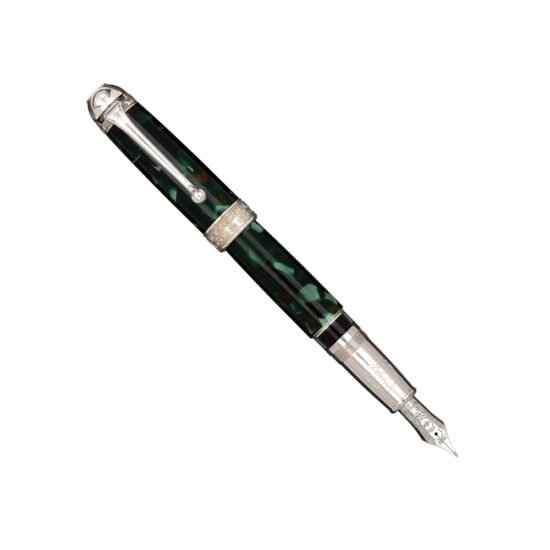 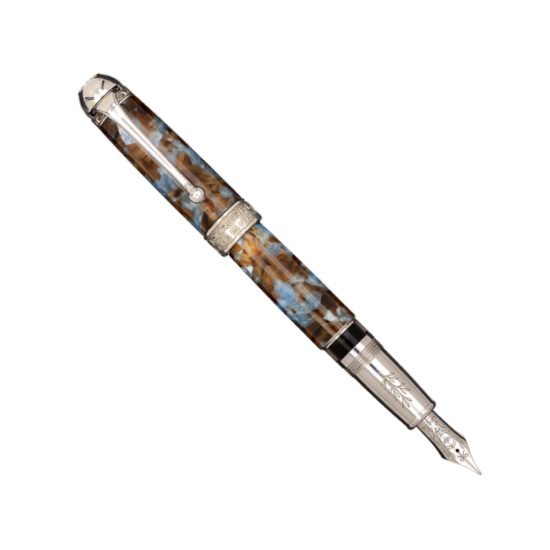 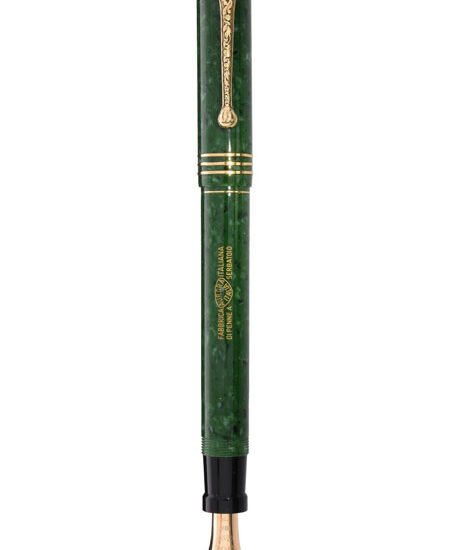 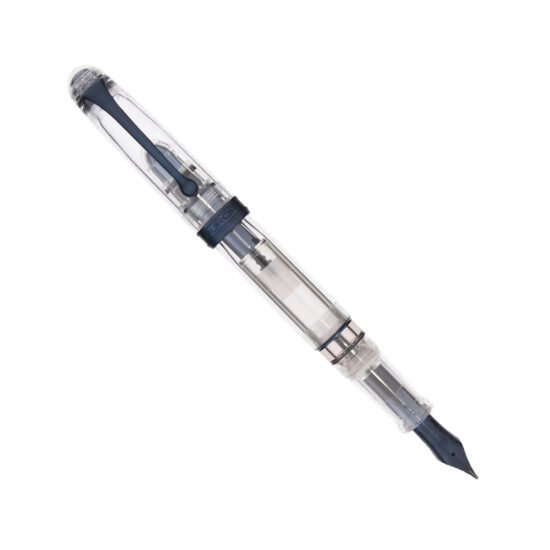 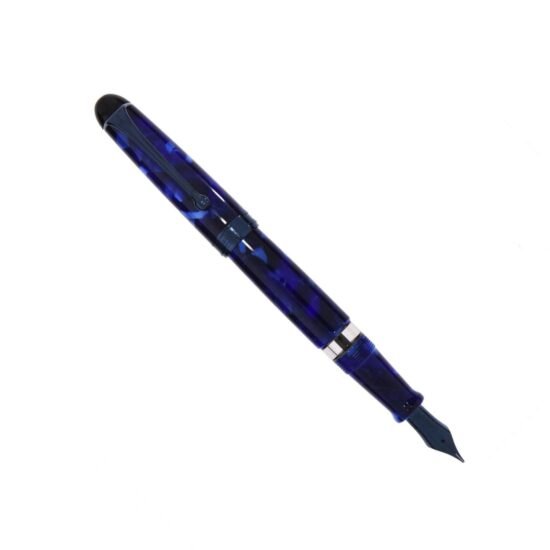 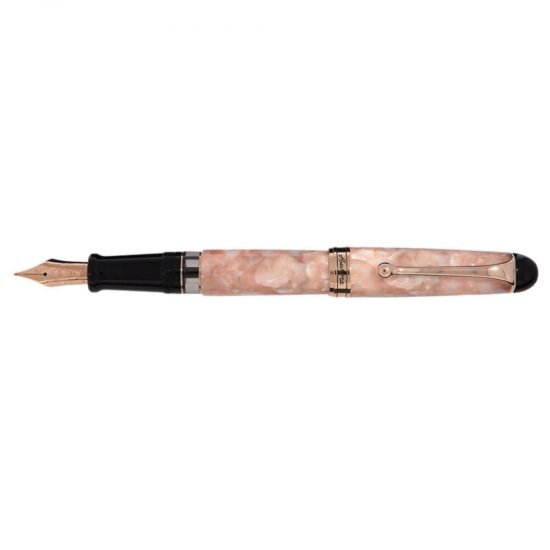 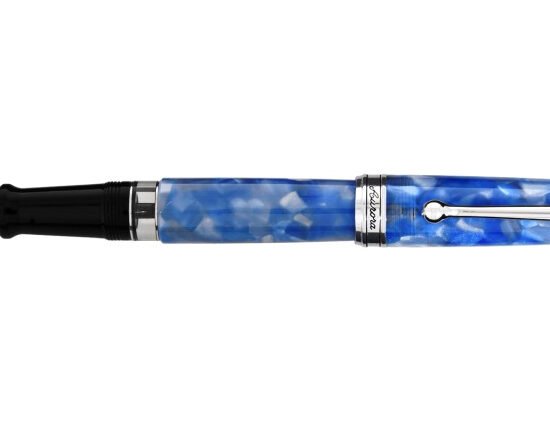 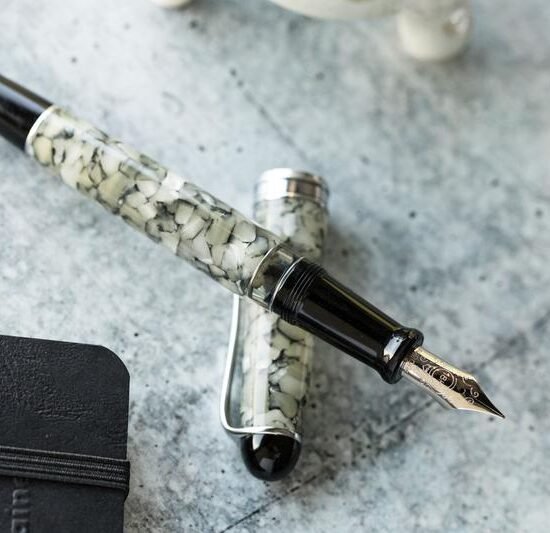 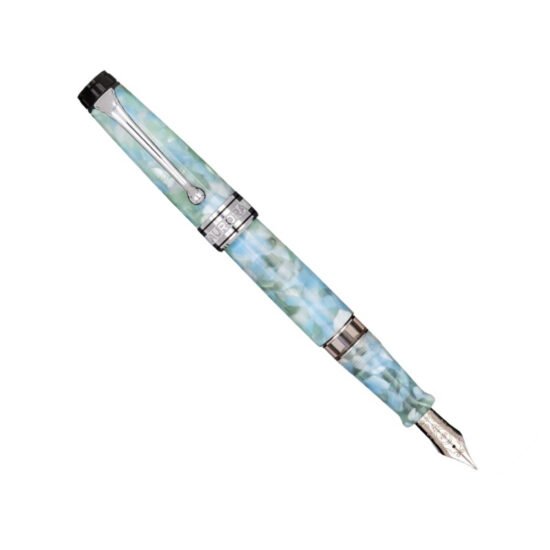 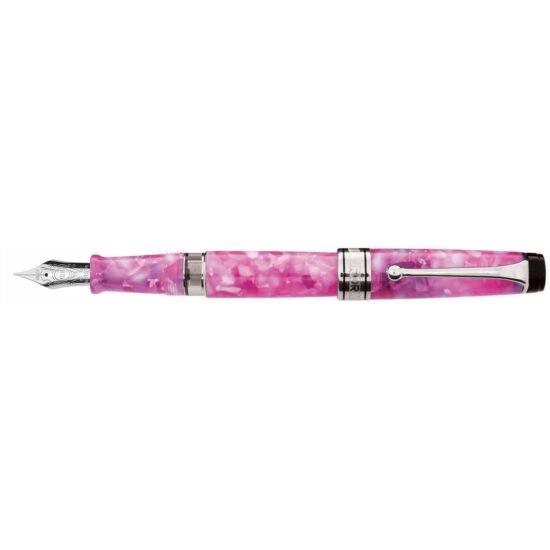 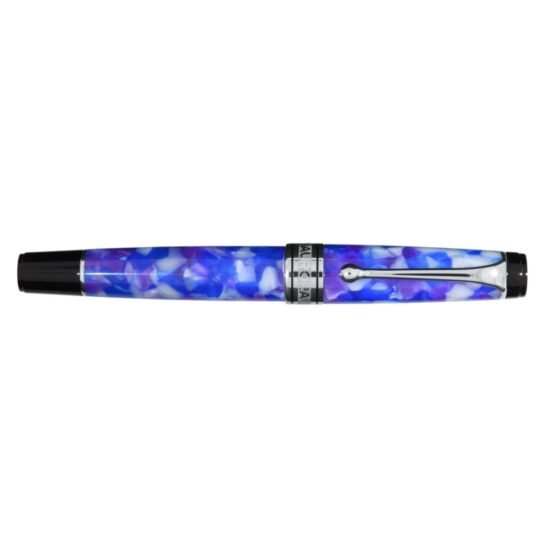 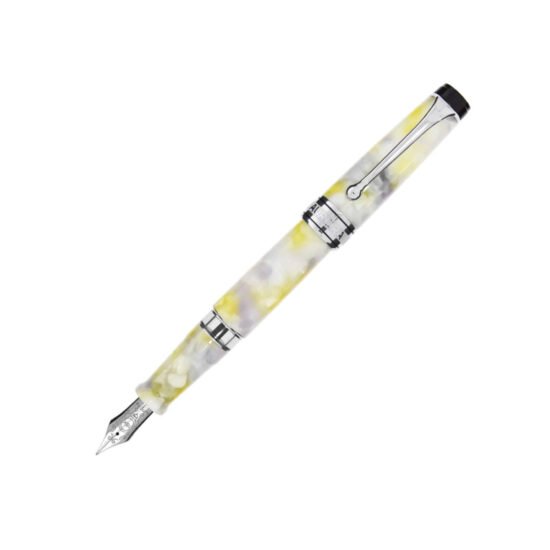 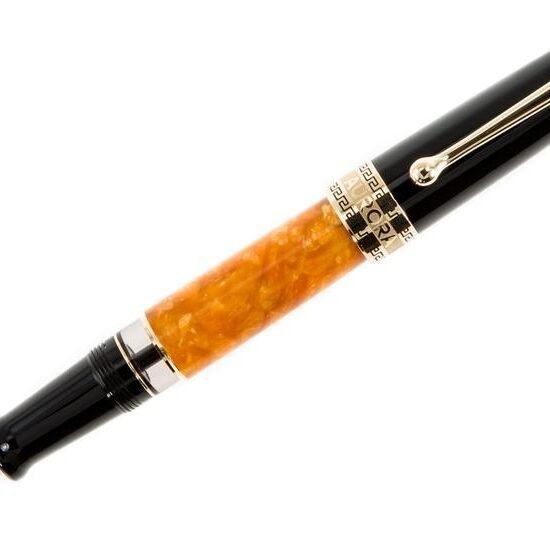 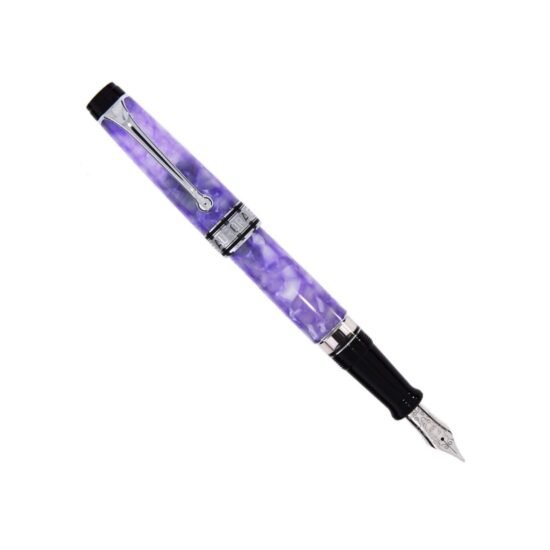